DandyDialer version 1.8.0 brings improvements to the TTS(text-to-speech) system. Also, contact and DNC lists can now be exported to csv format.

DandyDialer now supports all the TTS voices and languages supported by Amazon Polly. 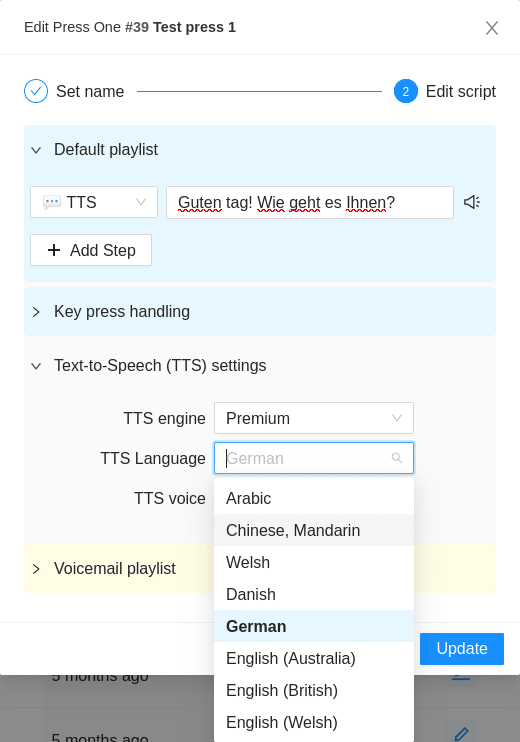 DandyDialer now also supports SSML hints. You should directly put valid SSML tags in the middle of a text, without enclosing the whole text in <speak></speak> tags. Note that not all voices support SSML tags. You can learn more about the SSML feature from here: 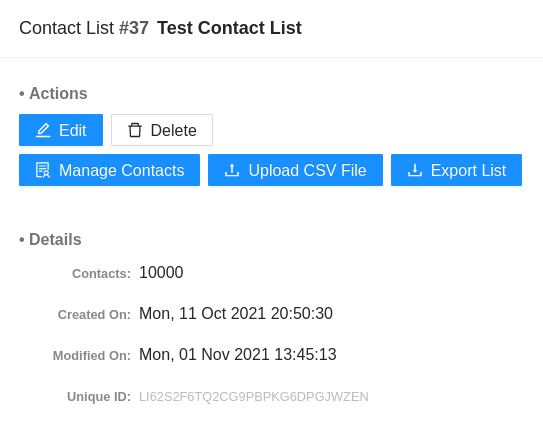 Besides all the contact information, you can also export call counts and their DNC status. 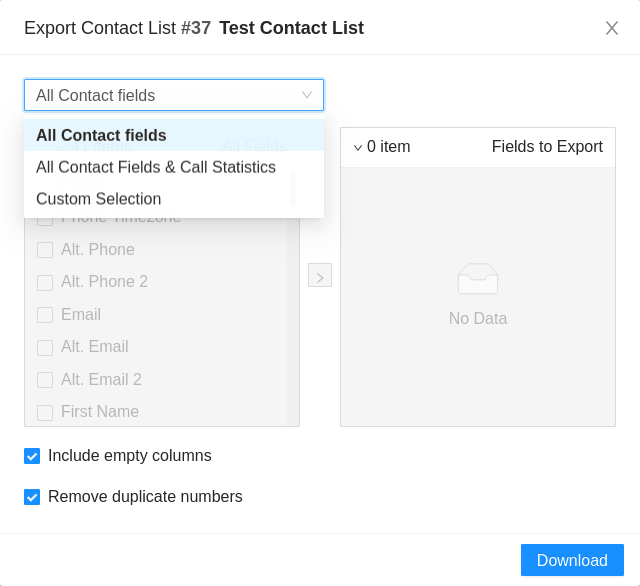 There is also a custom mode to customize the columns to export. 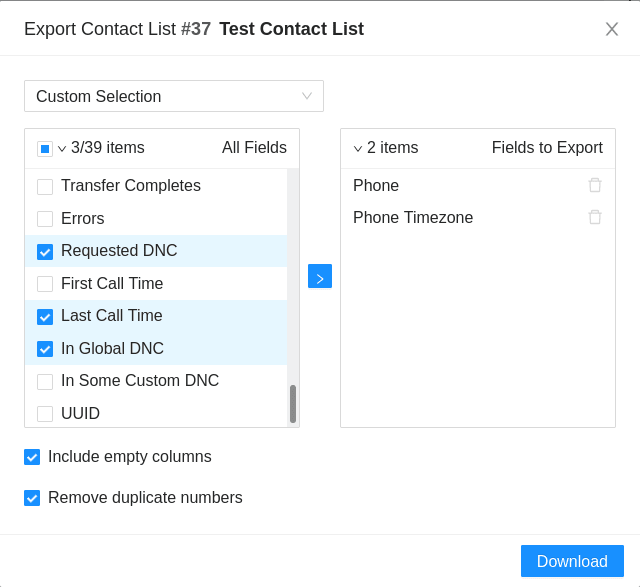 « Server update 1.7.0 - Better handling of large lists How to be successful with cold calling »