DandyDialer version 1.5.0 is here, with quite a number of important features and bugfixes.

Random dialing means shuffling the contacts before starting to dial. If you have a very large contact list, sometimes, bad and good leads seem to aggregate in clusters. This can badly impact your business, as your agents will barely have any work at times and be overburdened at different times. You can turn it on using the switch in Campaign editor > Options tab. 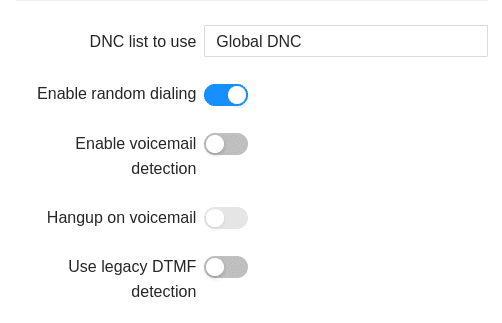 In Campaign editor > Options > Advanced section, there is a new slider to control ring timeout. By default, ring times are now set to 30 seconds. Previously, DandyDialer was not enforcing a ring timeout and some channels were being busy ringing for as much as two minutes, as long as the gateway allowed it. Enforcing a shorter ring timeout increases channel utilization. 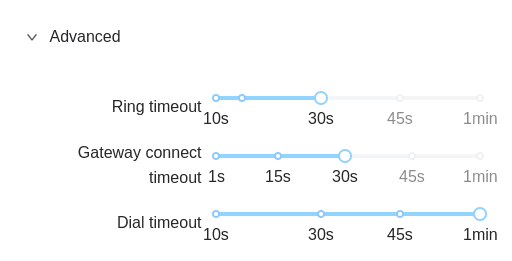 Note that it is very rude to set your ring time to less than 15 seconds, not to mention that doing so might cost you lost sale / conversion.

Gateway editor now has two new input boxes dedicated to controlling outgoing call rate. There was a frequent problem where users might attempt to dial more calls than what the gateway allowed, making some of the calls to be rejected. Setting a concurrent call limit can mitigate the issue.

Similarly, DandyDialer had a fixed call-per-second(CPS) rate of 10 for each gateway; meaning it wasn’t dialing more than 10 new calls per second, per gateway. While the default was good enough for most cases, some of the high volume users were having trouble ramping up their calls. Setting a higher value of CPS may increase system utilization, if your gateway supports it. 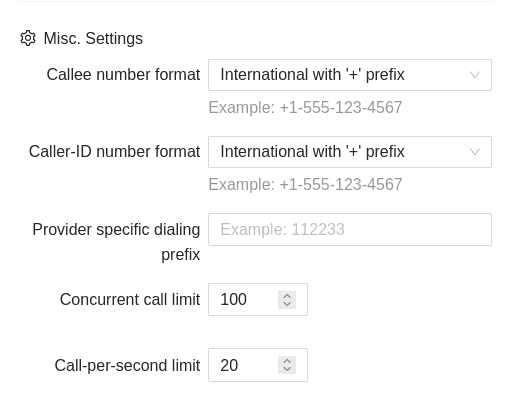 We also added a new button to hangup the ongoing calls immediately in an emergency situation. The button is safely guarded with a confirmation dialogue so that accidentally killing an ongoing transferred call does not happen.

Lastly, we have removed the Abort button completely. It was a bad idea and was a great source of confusion. Good riddance!